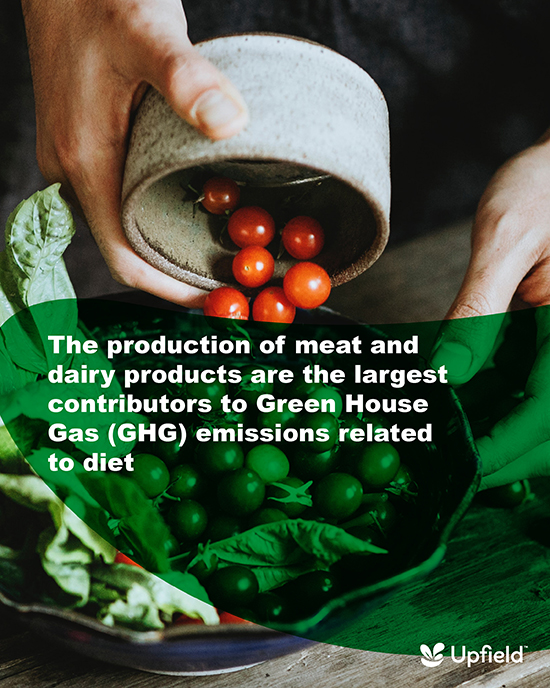 Consider that 65% of the population has a reduced ability to digest lactose after infancy, according to the National Institutes of Health, resulting in the need for dairy alternatives across the board.

The desire for plant-based butters and spreads is growing, according to Upfield, the company behind brands like Country Crock, I Can’t Believe It’s Not Butter, Flora and more. From both a health and sustainability perspective, more and more consumers are aiming to decrease the amount of animal products in their diets without compromising on taste.

More in this category: « Fuel Your Day the Healthy Way How to Start a Keto Diet »