With hand-cut choices like a Bone-in Frenched Prime Rib Roast, Butcher’s Cut Filet Mignons, a Beef Brisket Flat and Premium Ground Beef from Omaha Steaks, you can create elegant holiday centerpieces such as Steak Au Poivre or a unique generational recipe, the Simon Family Brisket. Each cut of beef is hand-carved by expert butchers, flash-frozen to capture freshness and flavor at its peak and delivered directly to your door.

For a truly mouthwatering meal, make Fred Simon’s Rib Roast Dubarry the focal point of the family table. As a favorite of Madame Dubarry, a prominent courtesan in French King Louis XVI’s court, this version adapted by Fred Simon, fourth-generation family owner of Omaha Steaks, involves a marinade that gives the roast a smooth, rich, velvety flavor worthy of a royal dinner. 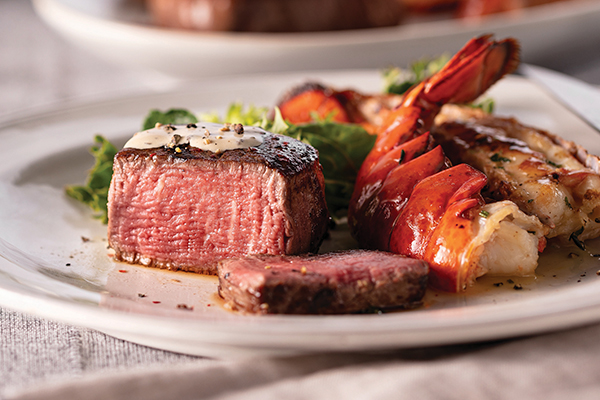 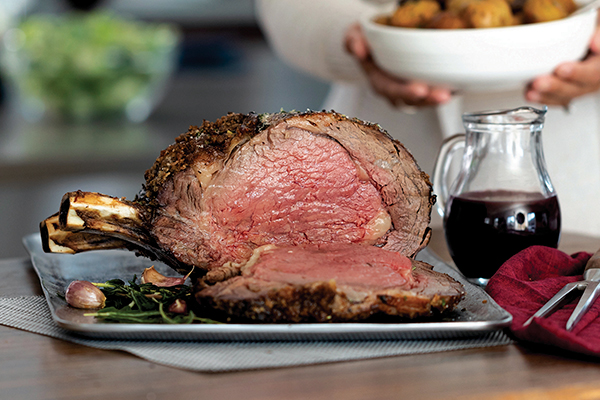 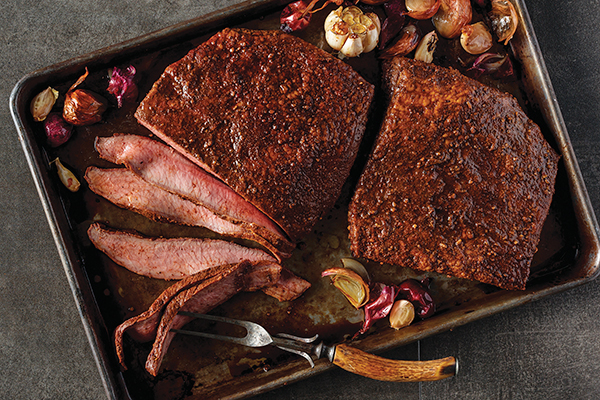 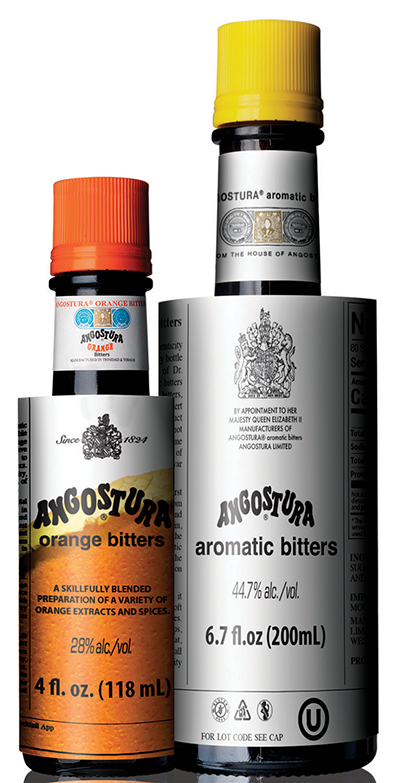 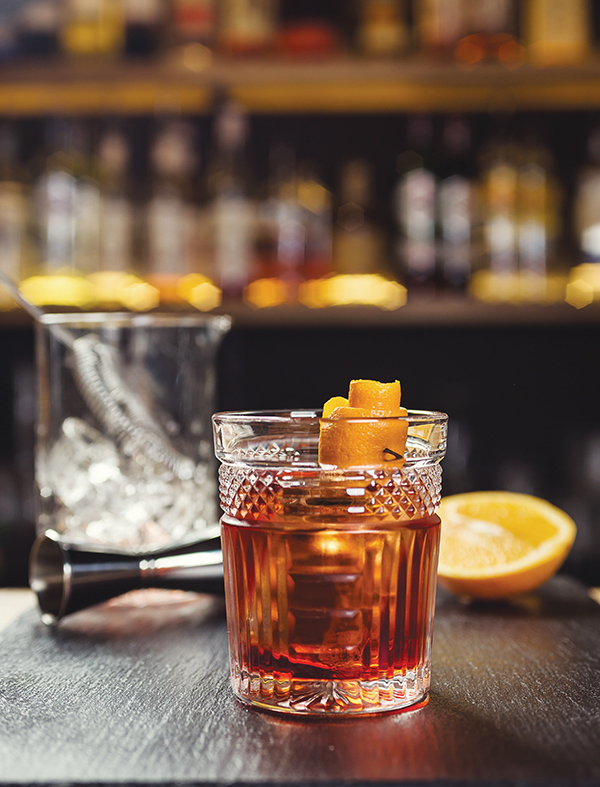 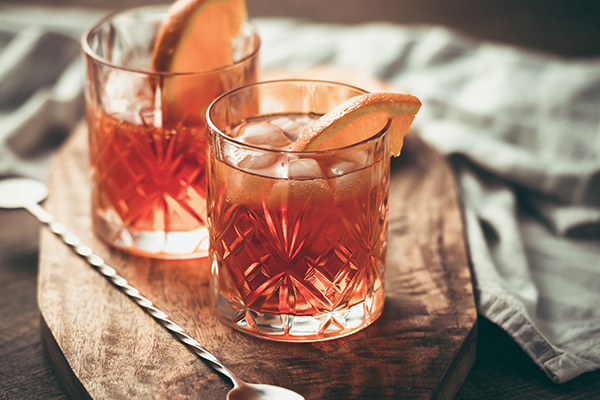 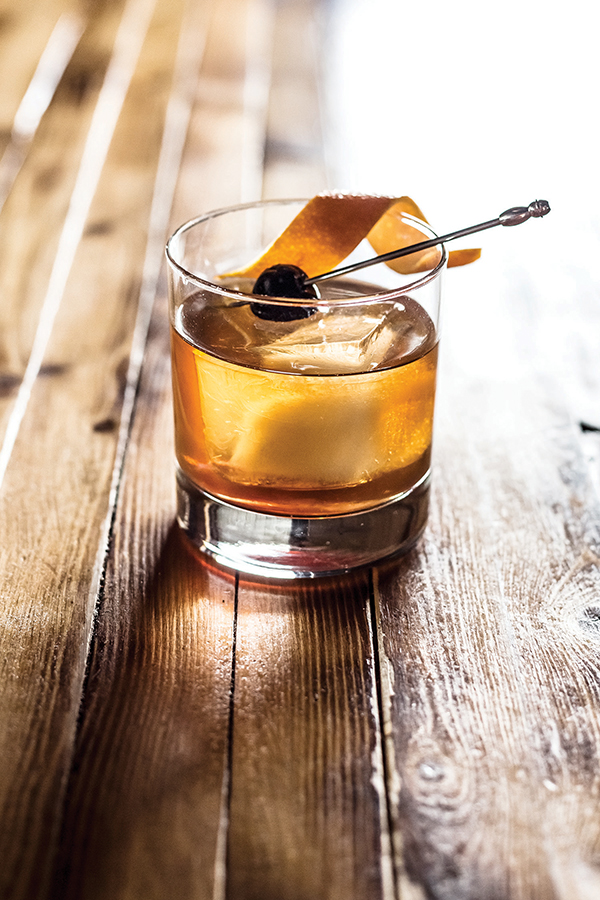 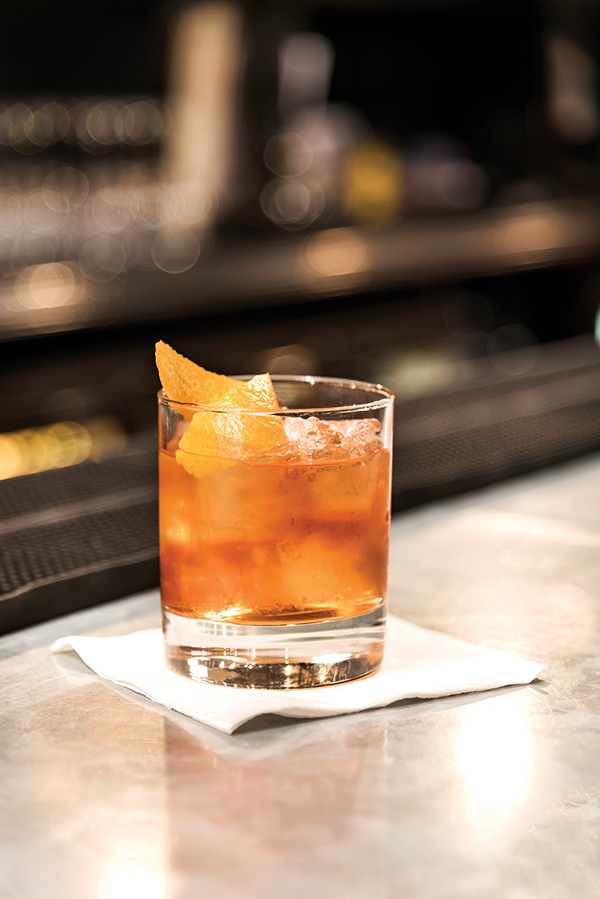 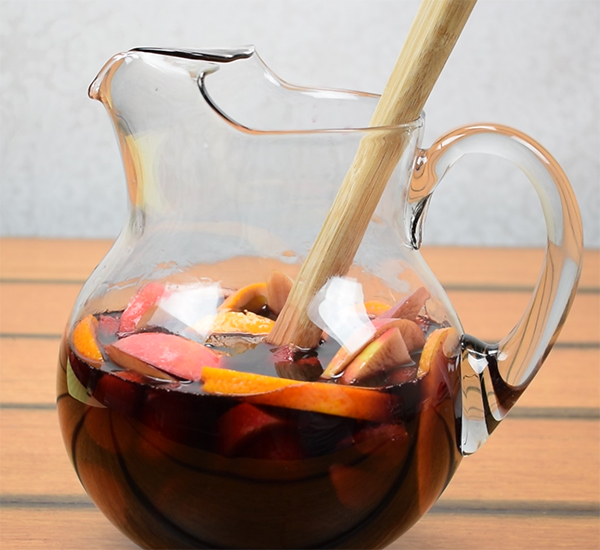