Exciting Flavors for Every Day

(Family Features) In restaurant kitchens nationwide — and at home — Latin American flavors continue to be a hot trend — and it’s not because of spiciness. The unique culture and geography of countries such as Chile offer exciting possibilities for everyday cooking, adding flavor and excitement to American dishes and dinner tables.

Chilean cuisine is full of flavor and color and owes its delicious variety to a combination of cultural influences: native Indian, Spanish (including Arab and Jewish), French, German, English and Italian.

Chile is about twice the size of California and stretches along the Pacific coastline of South America. This narrow country — only 265 miles at its widest point — boasts a variety of climates, allowing for richly varied agriculture. Also, the seasons in the southern hemisphere are opposite those in the northern hemisphere, so fresh fruits and vegetables associated with summer in the U.S. are available from Chile during the winter.

Chilean products you may already have in your kitchen include:

Wine. Chile is the world’s fifth largest wine exporter, and culinary writers regularly sing praises for Chilean wines. Michael Green, the wine and spirits consultant for Gourmet Magazine, said, “Chile is a sleeping giant in terms of the quality, diversity and value of its wines. The region is home to some of the most thrilling and tasty wines in the world.”

Spices. One of the most unique flavors of Chilean cooking comes from a spice blend called merkén from the Mapuches, a native people of Chile. It’s an aromatic mixture of dried and smoked red chilis, toasted coriander seeds, cumin and salt. Merkén is an extremely versatile spice with an attractive copper color and smoky flavor. It can be sprinkled on fish, shrimp, poultry, beef and vegetables, or added to soups, sauces, cheese and pasta. Available in specialty grocery stores, it can also be ordered online.

Produce. Chilean chef Pilar Rodriguez has created recipes featuring unique Chilean flavors. One centers on the carica, also known as Chilean Golden Papaya, and ulmo honey. Carica is a unique fruit that has been described as a combination of a mango and a peach. It can be used as an appetizer or dessert, in salads and hot dishes. You’ll find it sold in jars in specialty stores and online. Ulmo honey comes from the ulmo tree, native to Chile. It has a creamy texture and a buttery sweetness that make an excellent accompaniment to mild cheeses. It is also available at specialty stores and online.

Chile offers a wide variety of fresh foods and rich flavors to discover. 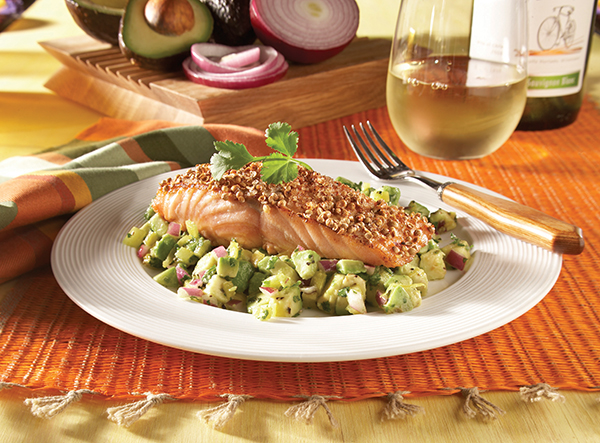 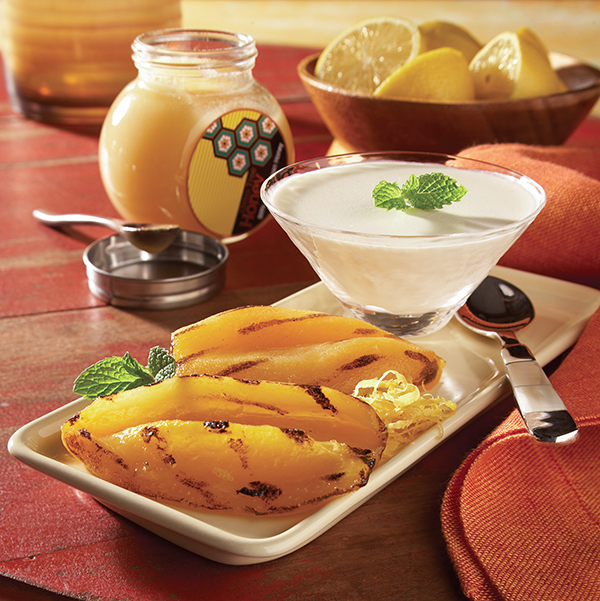