Need a dessert that is not only delicious but easy to make?  Try this recipe for Cinnamon-Apple Crostata.  You'll have a hard time waiting to sink your teeth in to the flaky crust with a burst of cinnamon and apples. Find more delicious dessert recipes at Culinary.net.

Watch video to see how to make this delicious dessert! 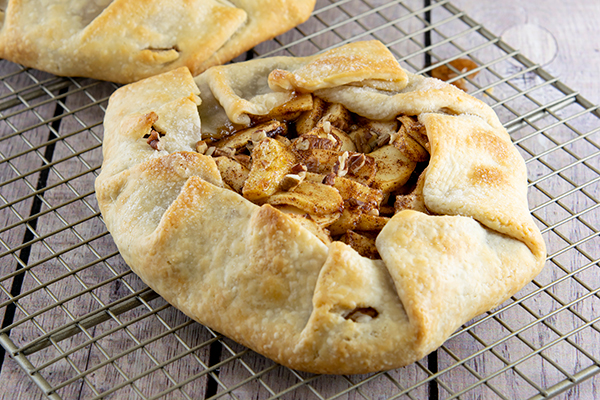 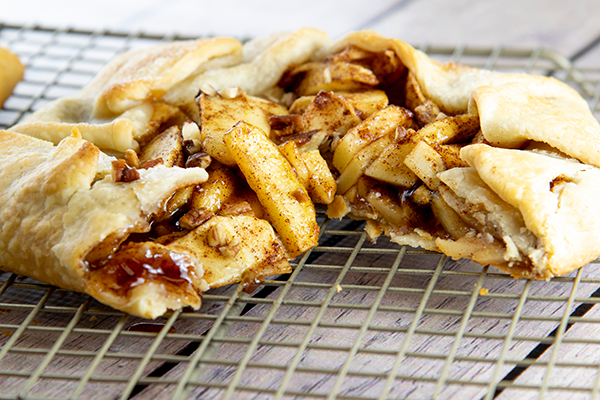 Sweet Ideas for Celebrating Parents All Year Round

Make the Most of Your Money with Family-Friendly Meals

Whip Up a Bountiful Weekend Brunch